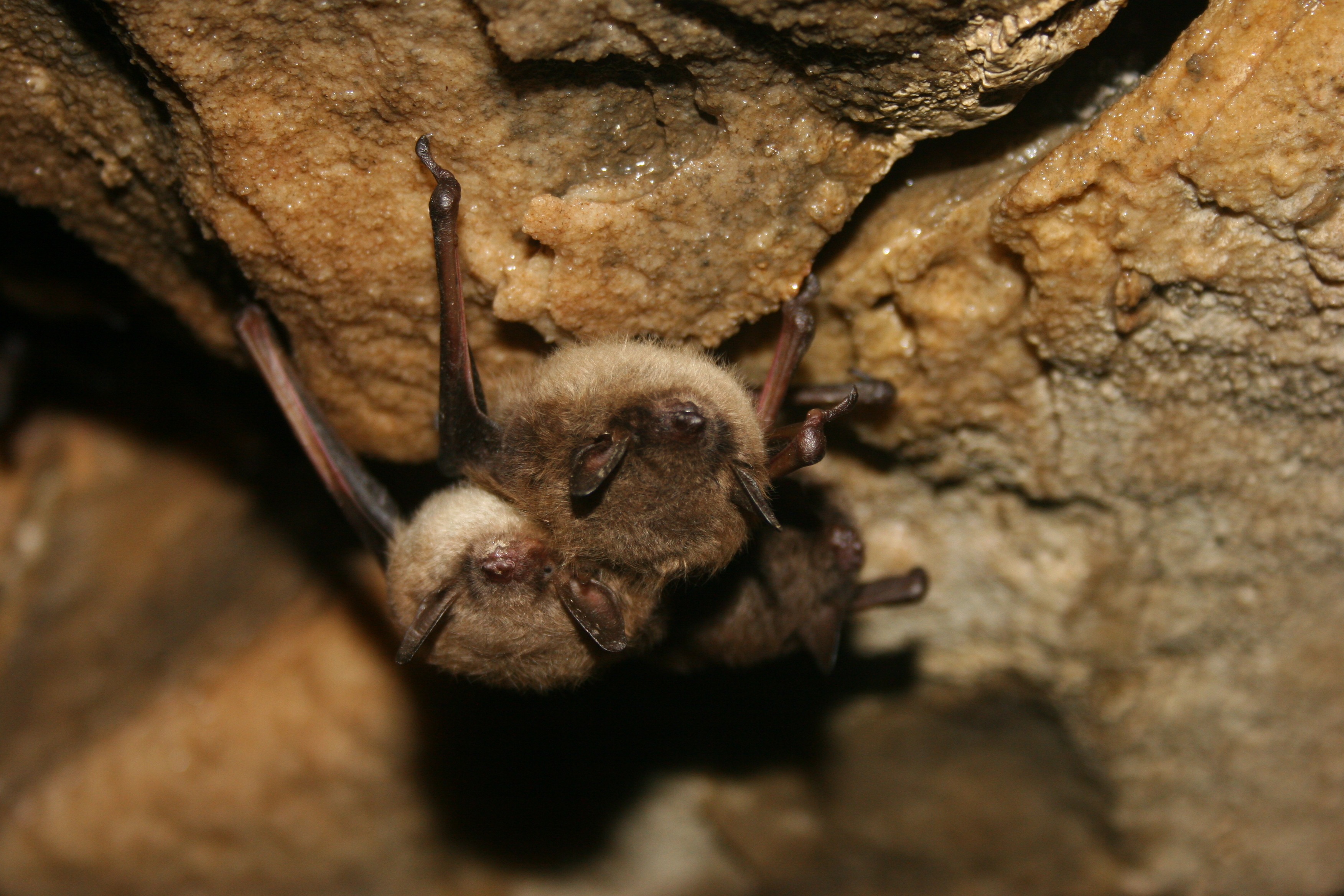 Loving the rural life. Living close to nature with the family and my motorcycle on the Manitoba Prairie.


Bats take centre stage every fall as All Hallow’s Eve approaches. Perhaps part of the reason for this is that many species such as the little brown bat gather in swarms from late August to October to mate prior to settling in for a nice long winter’s nap.

If that is making you wonder how long the little brown bat’s gestation period is, you will be surprised to find out that it is actually just 50 to 60 days. Females, who will mate with more than one male, store sperm in their bodies through the winter delaying fertilization until they ovulate in the spring. Usually only one pup is born in late June or July. The young bat pup is weak and vulnerable at birth, clinging to its mom’s midsection but it will mature quickly. By three weeks of age it is able to fly and is fully weaned at 26 days. Little brown bats have a strong attachment to their maternity site and often return year after year to the same location. They have a relatively long lifespan, living to approximately 10 years of age in the wild. However, one was logged as reaching an age of 34.

Of the 19 bat species found in Canada, the little brown bat has the largest distribution throughout the country. They can be found in every province and territory but Nunavut. They are also the species most often sighted by humans as they can be found residing in buildings, bat boxes and trees. 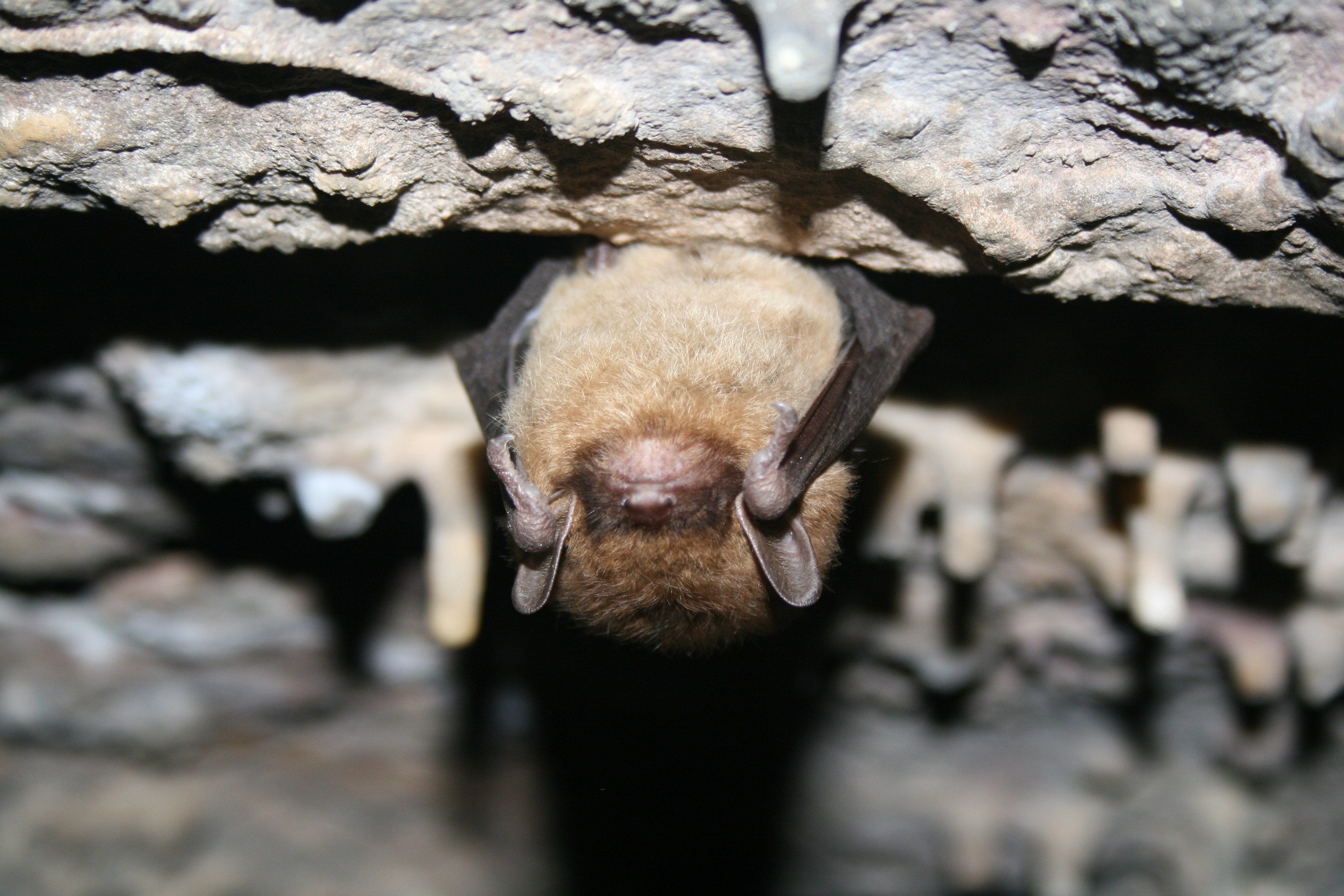 This species really is little
The little brown bat is, well, brown and little. Their fur is a glossy brown that ranges from pale tan to a reddish or dark brown with a lighter coloured belly. Ears and wings are tinted dark brown or black. These bats grow to reach only 7 to 14 grams and have a wingspan of 22 to 27 centimetres. Other characteristics include small ears and large back feet.
Bats are the only mammal capable of true flight and these little guys can reach a top speed of 20 to 35 km/h. Many people believe all bats are blind, but little brown bats have excellent vision which they use to locate roosts and their winter hibernacula. Echolocation is, however, the main method used for hunting. They emit high frequency calls and clicks that bounce off of objects. This echo is then processed by the bat and is so finely tuned that they can avoid obstacles as fine as a human hair. Opportunistic feeders, they prey on small flying insects – flies, mosquitos, mayflies, beetles – and are superb hunters catching an average of 1,000 insects per hour. Little brown bats eat in flight and will consume half of their body weight per night. Since they prefer insects with an aquatic larval state, yep that means mosquitoes; they prefer to roost near bodies of water. Now you may understand why many people are putting up bat houses!
Little brown bats sleep and groom themselves during the day, emerging at dusk. Keeping longer hours than some of the heartiest of partiers, they are gone from sunset to dawn, returning home at 4 or 5 a.m.

A long winter’s nap
Bats leave their summer roosts to mate and hibernate with fellow members of their winter roost or hibernaculum. Hibernacula can be located as far away as 1,000 km from their summer homes and consists of caves or abandoned mines which maintain a high level of humidity and stable temperature that will remain above freezing during the winter months. Hibernation is an 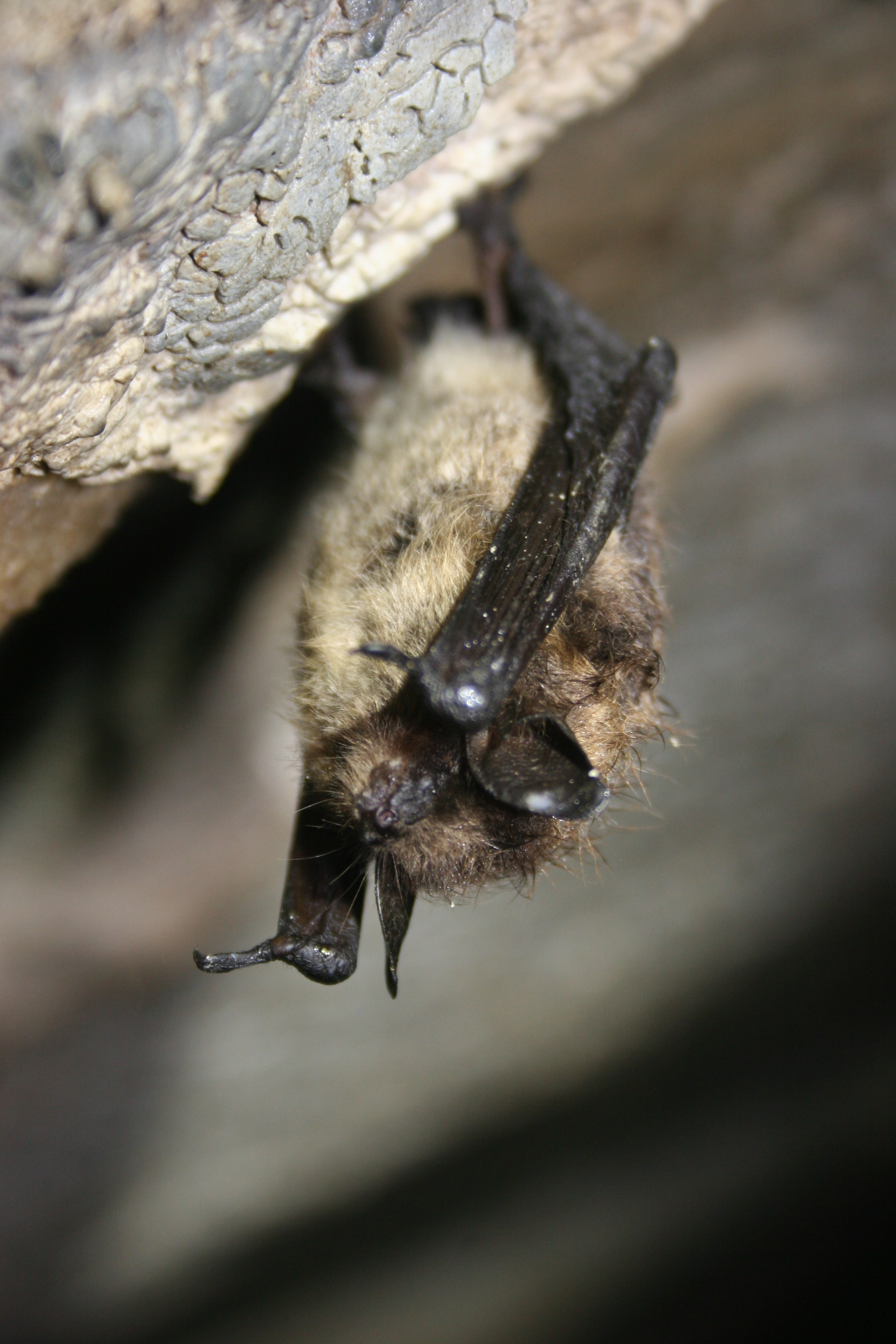 extremely important time for them, and it is vital that they are not disturbed during this process. The bat is able to slow its heart rate from 200 beats per minute to 20, along with its metabolism and breathing. As most animals that hibernate, bats will increase their weight by 30 per cent before entering a hibernation period that will last until mid-April for females and mid-May for males. Any disturbance during this period will cause them to waste their fat reserves, leaving them with insufficient energy to survive winter and essentially starve to death.

Conservation
Sadly the introduction of a fungus called Geomyces destructans, introduced to North America in 2006 has had grave effects on the little brown bat. The fungus, likely brought to North America accidently from someone exploring European caves where bat populations are immune to it, has led to a drastic reduction in little brown bat populations.
White nose syndrome, or WNS, seems to affect the little brown bat the most. During hibernation the fungus grows on the bat’s nose, wings and non-furred skin causing them to wake during hibernation to groom, depleting their fat stores and leading to starvation. Most bats succumb to the infection after two years.

Unfortunately, hibernacula contain ideal environments for the fungus and it flourishes. The disease is quickly spread as bats gather for their fall mating ritual and carried to new hibernacula. To date, eastern Canada has been the most heavily affected but biologists estimate that most of Canada will be infected within 22 years. Since 2006 5.7 to 6.7 million little brown bats have died and they will likely become extirpated or extinct in some areas of Canada.

While there is no cure, a small percentage of bats are surviving and will hopefully transfer their immunity to their young. However, with only one pup per family per year born, natural species recovery will be incredibly slow, if even possible. While scientists try to find a cure, the little brown bat is also hampered by habitat and hibernacula destruction. The Committee on the Status of Endangered Wildlife in Canada have assessed it as endangered – in an emergency designation.

As published in your Local Gardener http://www.localgardener.net

← Prev: Why you need to start planting in the fall Next: Facts about hunger in Canada → 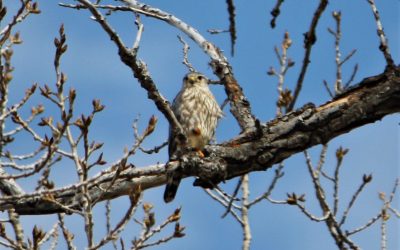 Prairie Merlin – The return of the wild folk

“At last came the golden month of the wild folk-- honey-sweet May, when the birds come back, and the flowers come out,... 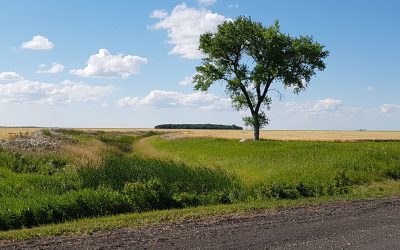 The world is a different place. We are in week eight of quarantine for the Covid-19 pandemic that has devastated... 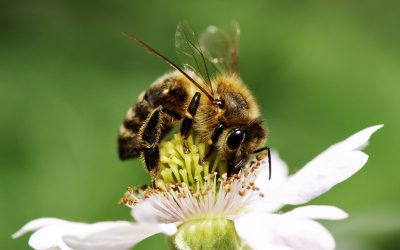 Building your own bee hotel.

Teach kids about the importance of pollinators in the garden by building your own bee hotel. What are Solitary Bees?...

This site uses Akismet to reduce spam. Learn how your comment data is processed.

Receive great articles on nature, gardening, travel, and more, straight to your inbox. 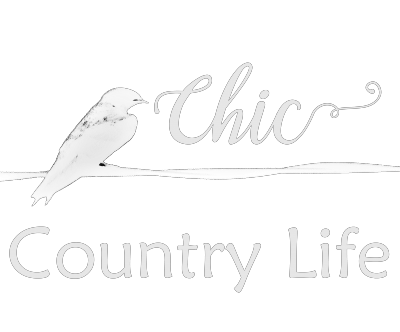 Receive great articles on nature, gardening, travel, and more, straight to your inbox.

You have Successfully Subscribed!